Anatomy of a Record Collection

For years I have thought about compiling a list in a spreadsheet of every record I currently own and including other interesting information such as the year it was released, the name of the producer, whether I own it on vinyl or compact disc, etc.  I always thought it would be a monumental task.  It wasn't so bad, actually.  I only spent a few hours a day over a period of five days getting this job completed.  The payoff takes only a few seconds after applying a pivot table to the data!

So, without further ado, here's a summary of the 1,000+ recordings. 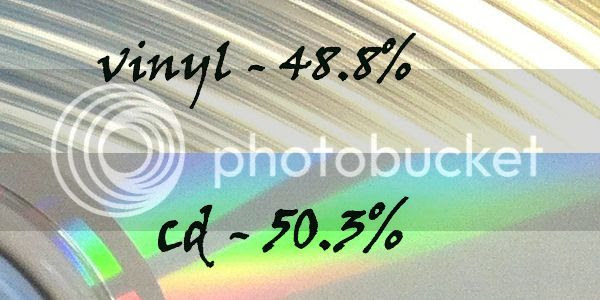 There are a scant few MP3s and some flexidisks taken from magazines which would take this up to 100%. 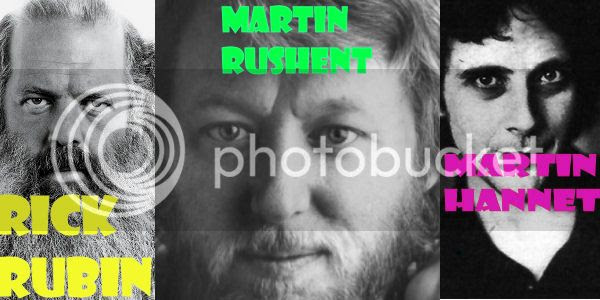 This is essentially a three-way tie. Steve Lillywhite isn't far behind. Sad to say but both of the Martins are now deceased. Martin Rushent went to the great studio in the sky earlier this year.  So Hannett won't mind that his 2nd T got cut off. 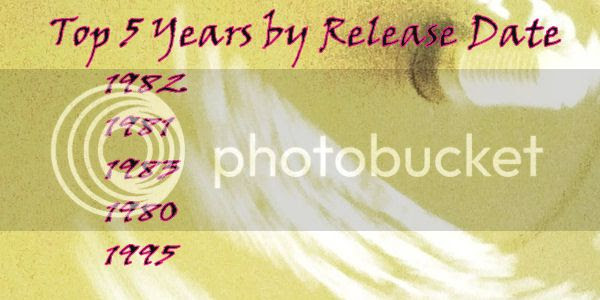 This data would probably be vastly different if I had kept all the albums I purchased as a teen. However, the early 1980s were a great new era for me with punk/new wave stuff. I was a bit perplexed by 1995 showing up here but after investigating I realized this was largely due to my enthusiasm for jazz which began to blossom in the mid-90s. 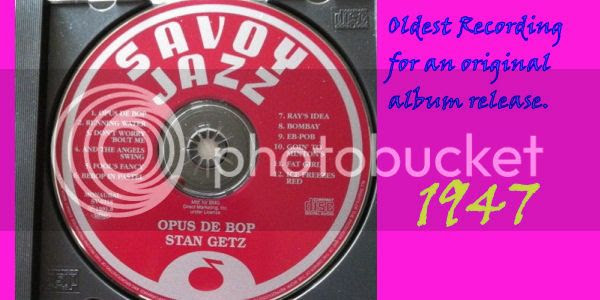 And speaking of jazz.  I have some older Bessie Smith from the 1920s on CD, but that was all part of a compilation pulled from different times and performances.  I included this Stan Getz release because it was the oldest material I have that was ever released originally under this album title.  Unfortunately I do not own it on vinyl. 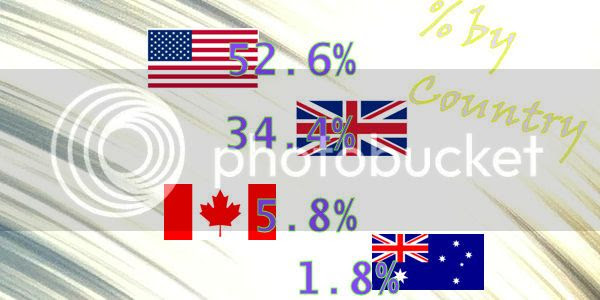 I was a bit surprised by this.  I expected the UK bands to edge out the US.  But there are even greater surprises ahead. 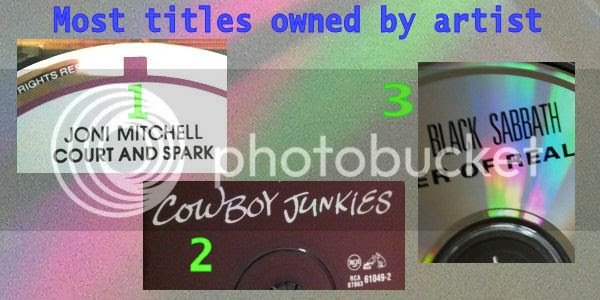 While the US and UK artists comprise the vast majority of my collection, the #1 and #2 artists most represented in my collection by albums are Canadians!  And as if that's not enough, the Canadian band Rush is about to get bumped into the #1 position as soon as I replace a few albums that I had as a teen and unloaded!  Go Canada! 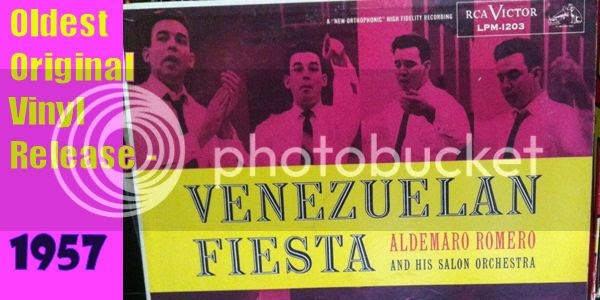 While Stan Getz gets the award for oldest recorded album, this is actually the oldest original vinyl I own. I would love to know how many parties this one serenaded in the late 50s!  FIESTA!! 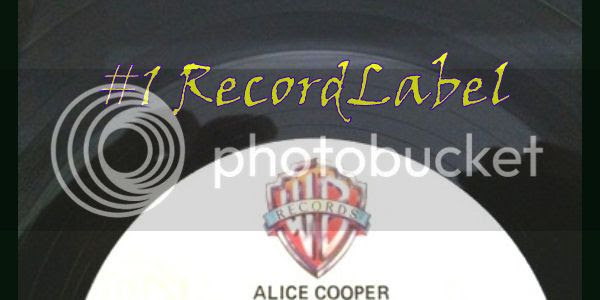 I guess I wasn't terribly surprised at the #1 record label represented in my collection. Some of the earliest albums I loved as a teen were on this label.  And it just kept going... Jazz, rock, new wave, country, blues.

However, I have taken Frank Zappa up on his advice and not done a breakdown of my albums by genre.  That's too damn hard and, frankly, it is a ridiculous exercise.  It's music.  If you love it, listen to it. 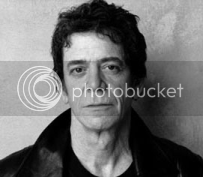