What A Difference 25 Years Makes

I finally got to spend some quality time today at End of an Ear -- an Austin record store on quirky South First street in Austin. This was probably the first time I've had 90 minutes to spend in a record store with vinyl since I came back from London in 1984.

I worked in a record store in London, but on the 3rd floor where they sold VHS/Betamax movies, and an embarrassingly limited CD selection by today's standards. I started buying CDs there even before I had my first CD player. I was ready to catch the next wave.

For the past 25 years I rode this pathetic wave until fairly recently when I realized vinyl is still being issued. It's official. I hate CDs. I may never buy another. I will keep what I've got though. It's not bad. It's just not....vinyl..

Today's purchase: Public Enemy - "Fear of a Black Planet" and a Phoenix LP.

I kept waiting for Jack Black to walk out of High Fidelity and tell me something else I should buy.
Post Author: Friðvin at 8:03 PM 4 comments:

Email ThisBlogThis!Share to TwitterShare to FacebookShare to Pinterest
Labels: Music

I just finished work so you KNOW what kind of snit mood I'm in, but hey, it IS FRIDAY! 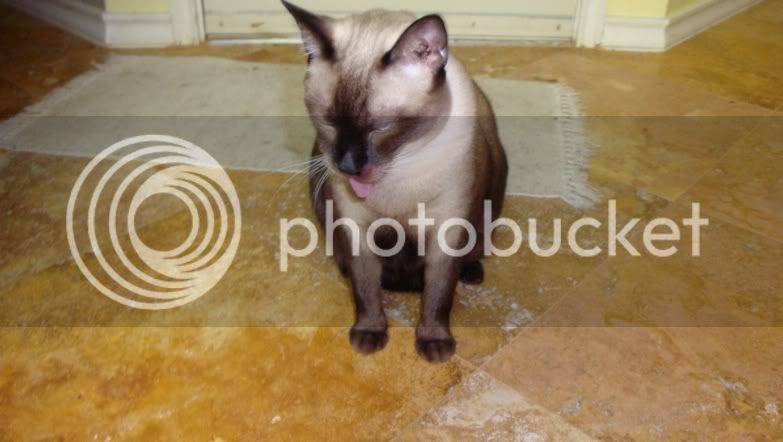 It's the JESSIE LEE SHOW!! 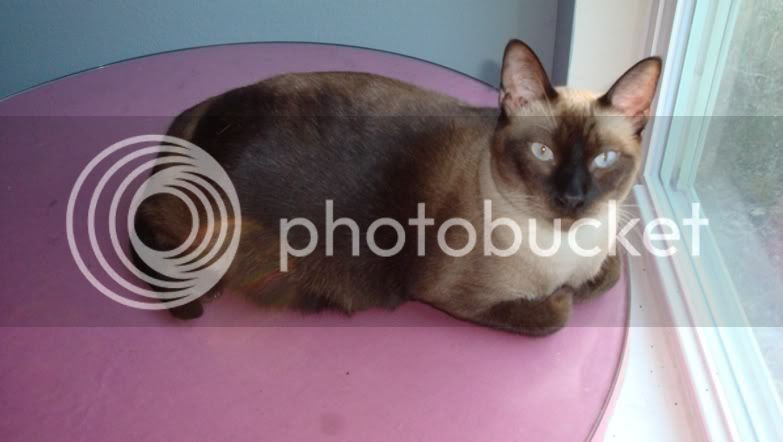 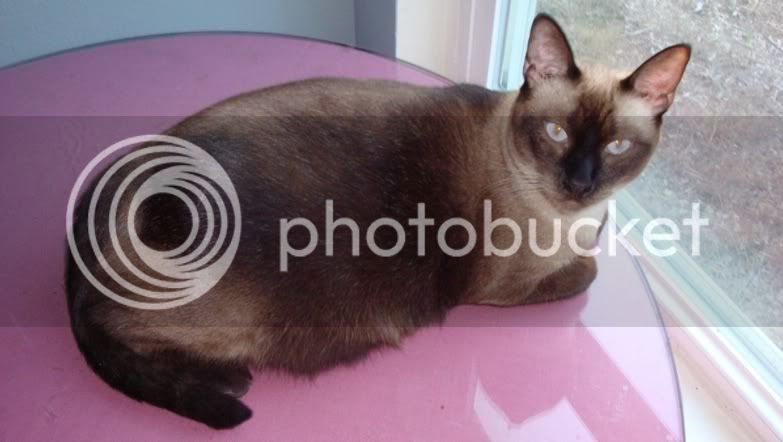 I have taken Friday off and therefore can get the Pussy Blog up earlier than the usual 6pm! 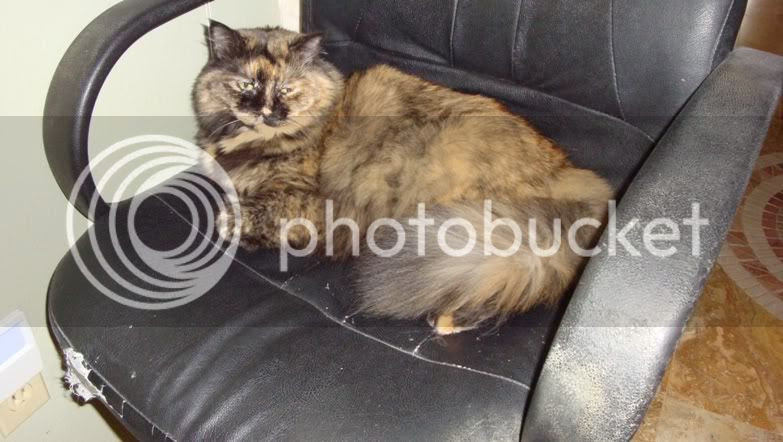 Sissy has Sheldon's old office chair. When she needs to take a break from sleeping on my bed, this is her favorite place. 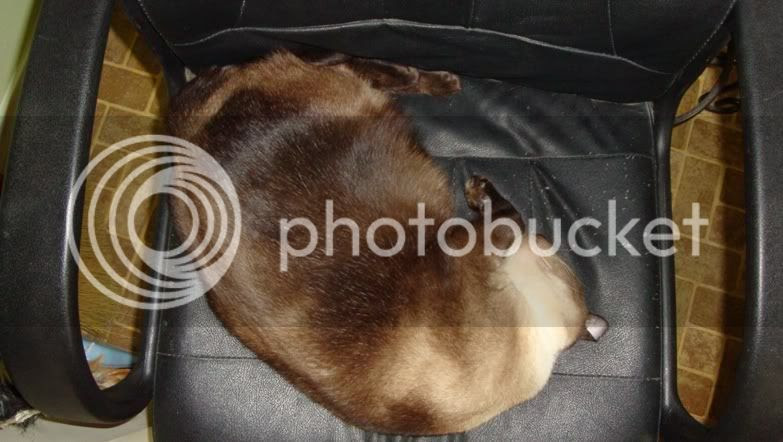 Jessie Lee has my old office chair, although she prefers Sheldon's new office chair when he isn't sitting in it. Sometimes Sheldon comes in and lifts her out of his chair, and then for some odd reason he needs to go wash his hands as if the girl is dirty or something, and when he comes back, she's in his chair again. This could easily be a vicious circle except I'm asked to participate in the 2nd removal. 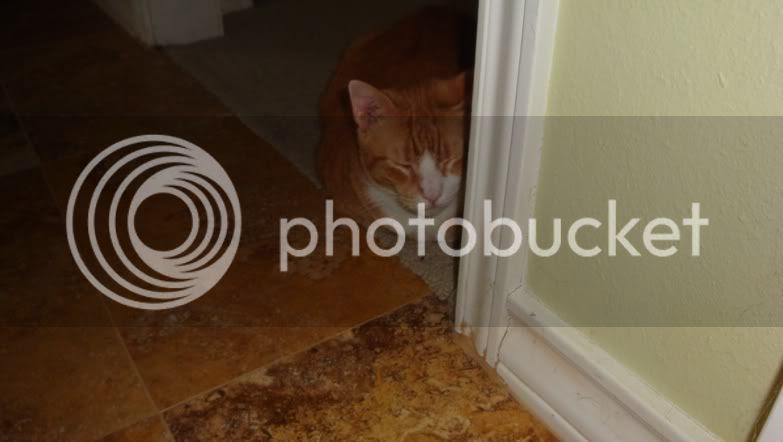 Bad boys don't get a chair. But before you start feeling sorry for the Tot, just be aware that he actually prefers the floor over any piece of furniture with the exception of the kitchen table (only if there's a box on it). He likes this spot because he can basically monitor movements throughout the entire house from that position.

I figured out long ago how to combat this shit.

I haven't flown on a plane in probably eight years. And yes, that has been inconvenient at times.

I'm trying to remember if I've even been to a big concert since 2005 or 2006. I don't think I have. And I don't miss it. I might make an exception if RUSH comes around again, or I might not.

The ATM only gets used in an emergency, and only when the cost of the fee is about the same as fuel costs to make a special trip to the credit union to withdraw cash.

I haven't quite figured out a work-around for the fees tacked on to the phone bill. They have us bent over reach for the soap on that one.

Shipping & handling? Who pays that shit? Even my 300-pound bed didn't have S&H tacked on. (Built-in tho the base price? Yeah, sure, because in this world, nothing is really free.)
Post Author: Friðvin at 6:42 AM 4 comments: