I left Austin Saturday morning on 9/25 for my annual trip to Arkansas. Interstate 30 took me from Dallas to Little Rock where I spent the night with a friend before journeying on to McGehee on Sunday morning. 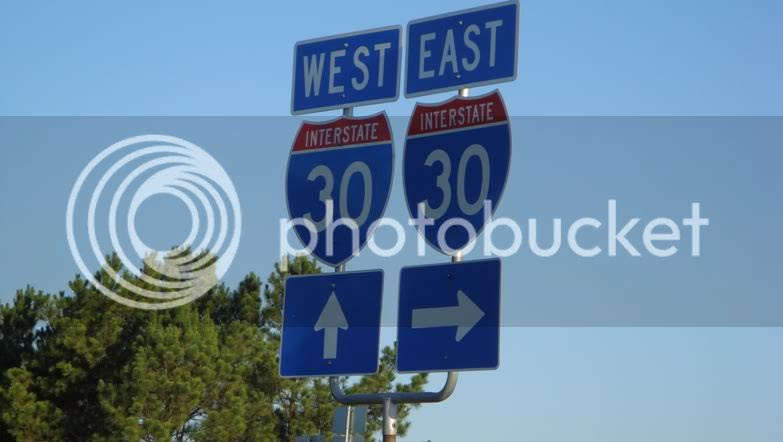 Even though Little Rock isn't exactly what you'd call being on the direct route, I have found this is easier for me in terms of the drive, and I can arrive at my mom's house feeling a bit more refreshed and not so road-weary. 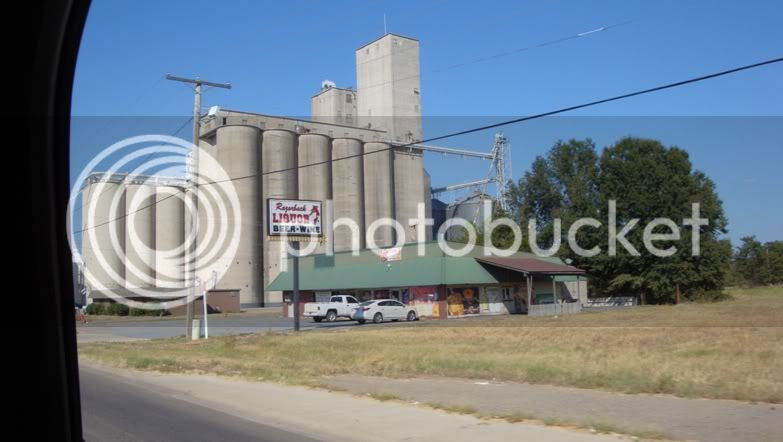 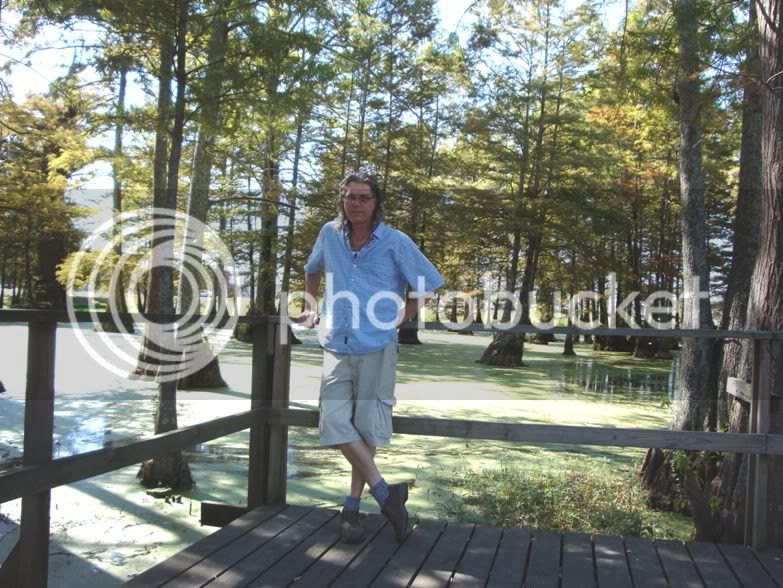 It's also kind of swampy in those parts. This picture of me I took at the Wiley A. McGehee Memorial Park in town, or as I like to call it, the "Swamp Park." [click to embiggen.] 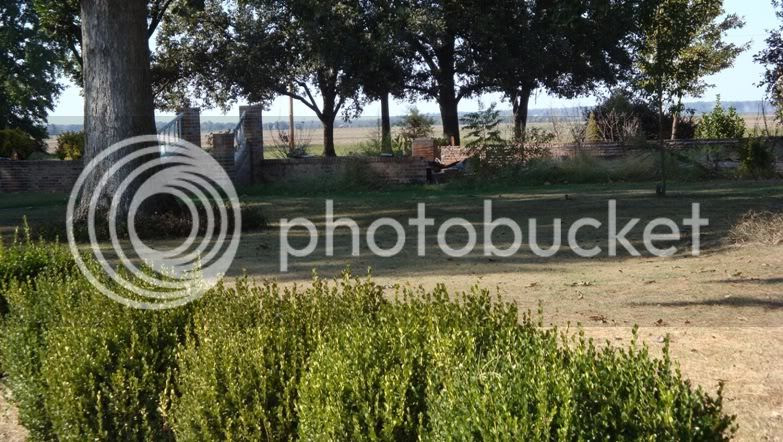 My brother and I drove out to the farm. This is the foundation of our farm house where we grew up. Too bad the house burned down a few years ago after being sold back in the 1980s. I have lots of wonderful memories growing up there. 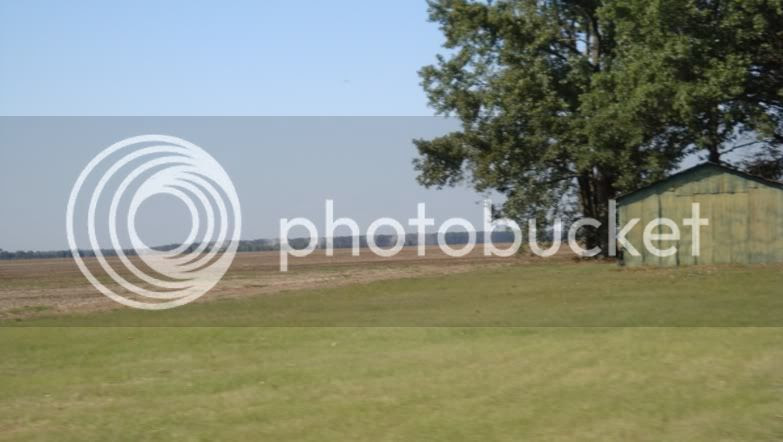 The farmland begins at the edge of the 5-acre lot where the house was. 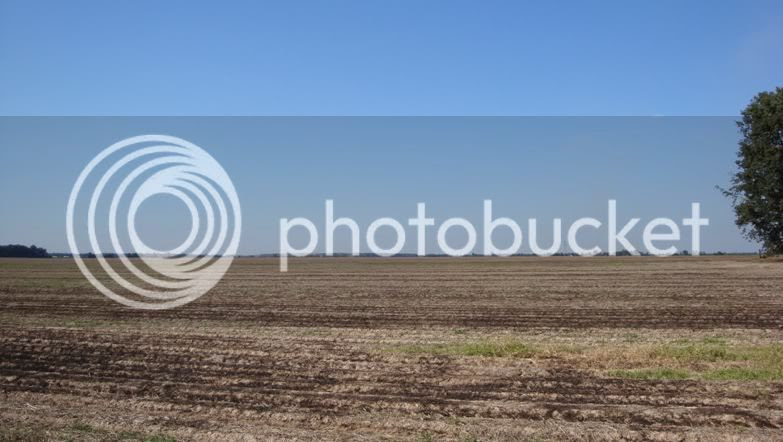 This year the entire farm was devoted to the growing of soybeans. This was probably the first year ever in which cotton wasn't grown. My mother was somewhat irked by that fact. 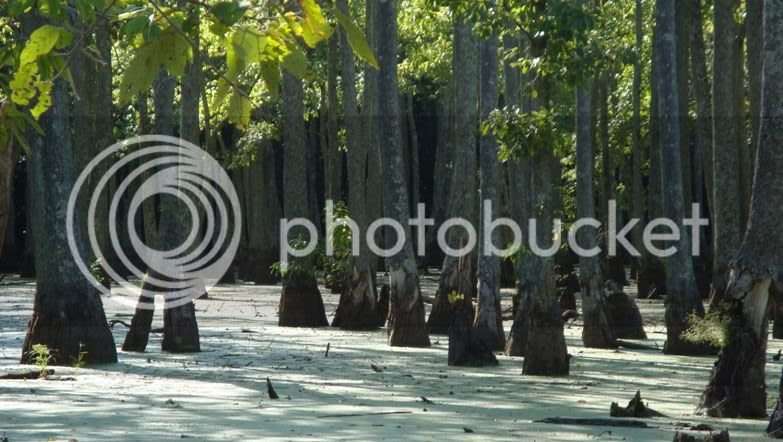 At the back of the farm is an area we called the break. It makes the "Swamp Park" in town pale in comparison. The water has always been coated in a green moss which creates the illusion that you could walk on it. I would advise against that.

I used to go back there as a kid and could find arrowheads and other bits of Indian pottery in the fields after they had been plowed. 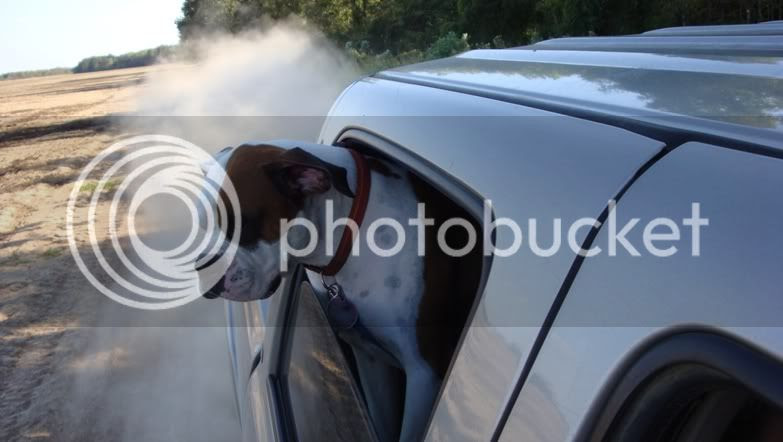 It was also very dry and dusty. I have never seen dirt so fine and powdery. It was almost like driving through 6 or 8 inches of snow. 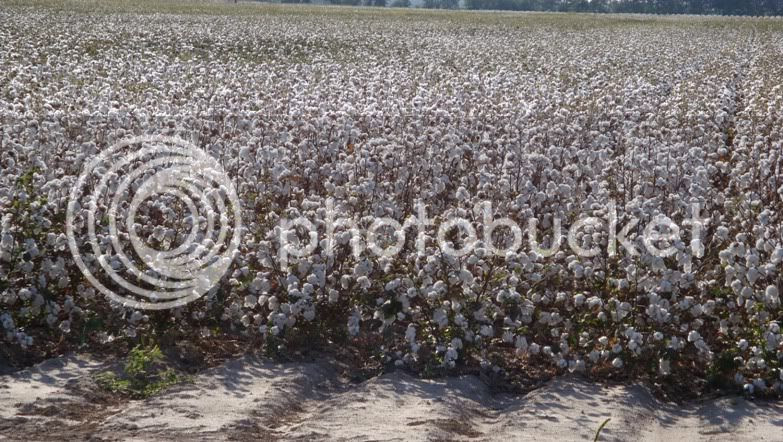 One of the neighboring farms did have some cotton and it was one of the few fields in which the harvest wasn't completed for the year.

Tuesday morning I drove back to Little Rock to have some Indian food. Ironically, this Indian restaurant was located in a building which had housed a Tuesday Morning store. 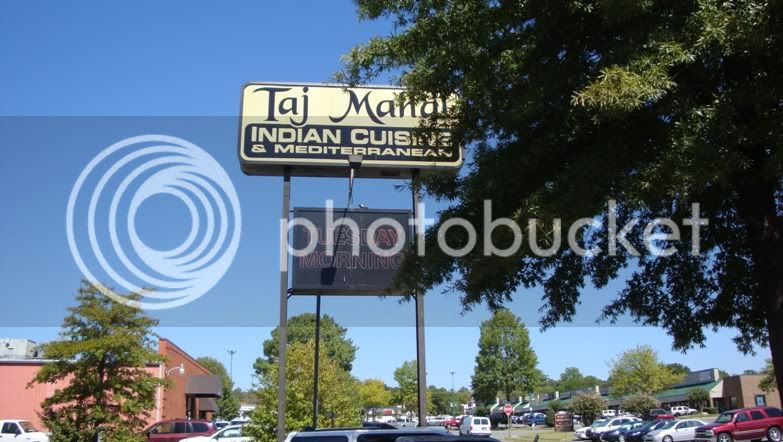 Just up the street there in this photo is another small Indian restaurant called Amruth. That had been my destination for lunch but unfortunately they were closed on Tuesdays! I was quite surprised to see this huge sign for Taj Mahal in the area as Little Rock had been lacking a variety of Indian restaurants until now.

The food was splendid and the mint chutney was probably the finest I have ever tasted. I will definitely be returning to this one.

Wednesday morning I was on the road ahead, being pulled deep into the heart of central Texas by noon on I-35, bound for kona ranch. 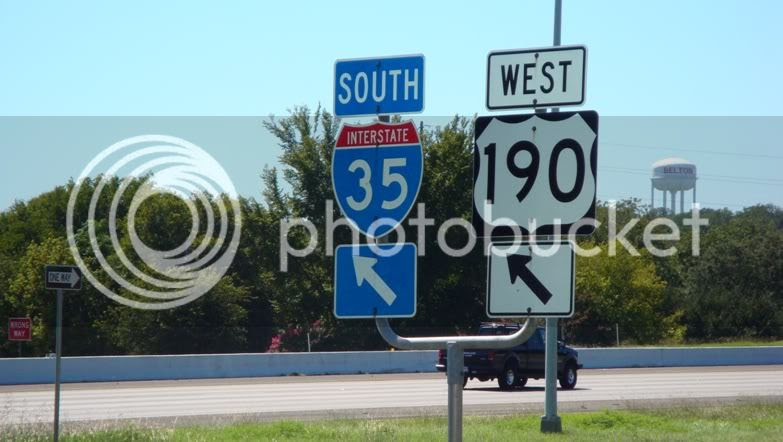 Not long after I took this shot from a Schlotzsky's parking lot in Belton, Texas, I passed a billboard of President Obama with "Socialist" printed on it.

Vacation over. Back to reality.
Post Author: Friðvin at 11:04 AM