The overdue mowing has finally begun. It's been about 2 years at least since I have mowed any of the yard out front. I think it was summer of 2008 when I started having troubles with the mower and never could get it running. I gave up in the fall and winter. In April and May of 2009 I tried again, with the help of my neighbors. We got things disassembled after realizing that fuel wasn't flowing to the engine, and assumed it was the fuel pump so we got that removed. (I say "we" but it was "they." I watched though!)

The local John Deere dealer didn't have any in stock so we had to wait about a week. By that time it was late May, early June, and the weather was not conducive to outside mechanical work. Couple that with the fact that I am not the least bit mechanically inclined and it's not hard to understand why I blew it off for another summer and into the winter and spring.

Finally, I decided to call the local mower maintenance guy to come by and put Humpty Dumpty back together again. He determined that the problem was the fuel hose which had begun decomposing. Got that replaced and got the fuel pump put back on, and all was well... except for the battery.

After unsuccessfully trying to charge it for a couple of days late this week I went out and bought a new one this morning. Got the mower started and proceeded to drive out to the front yard and mow. Then I couldn't get the mower blades to start up.

I drove back out to the street and around to our garage to troubleshoot. After cursing the mower for the 1,734th time, I realized there was a shift lever behind the steering wheel which engages the blades! It's been so long since I've been able to mow I forgot how to use the thing! 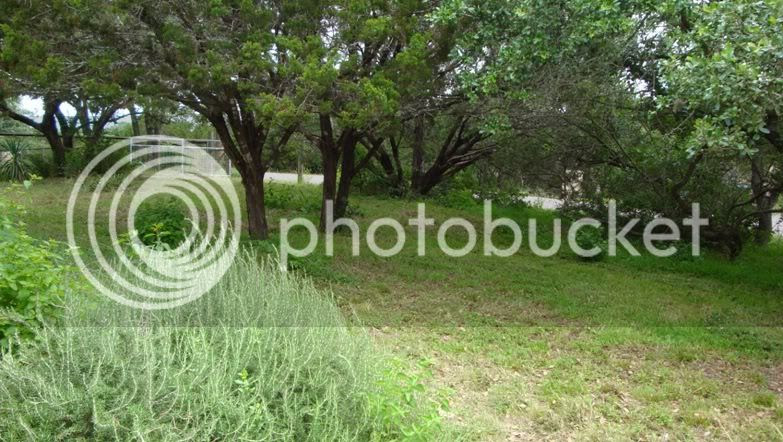 Oh, heavenly bliss. I still have some trimming up to do but it's a huge improvement. 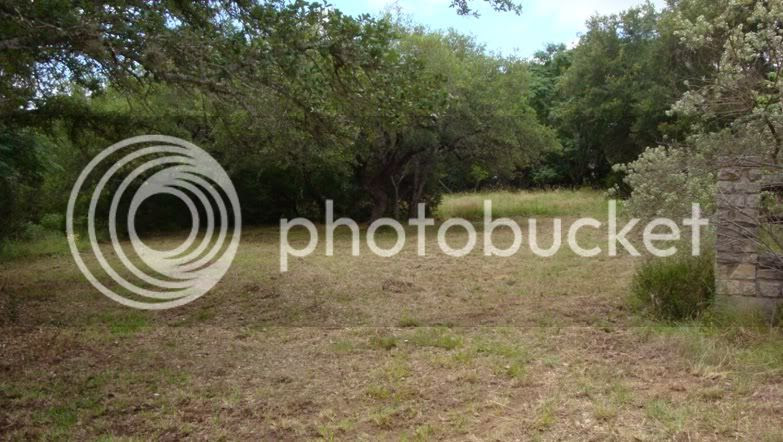 The front yard had become a wildlife habitat and I stirred up a nest of bunnies. I had to mow very slowly to give them all time to hop to safety. They are very young so they don't run very fast.

There is also a big section off in the distance which still needs to be mowed. I always have to be careful in that area because there are some huge rocks to mow around. 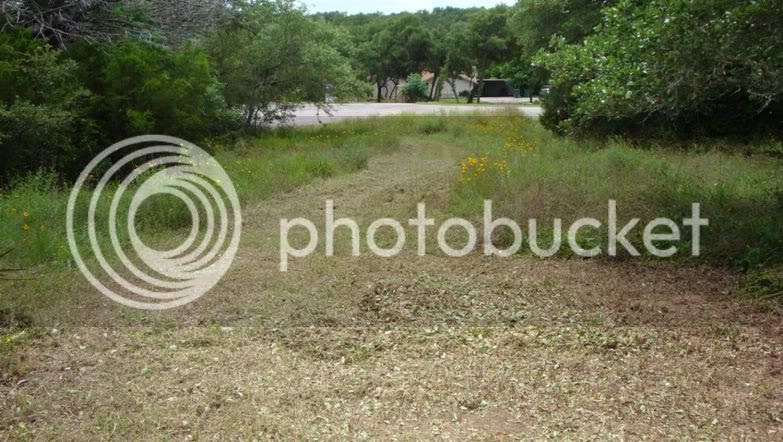 I only mowed a trail out to the street so you can get a sense of before and after. I am thrilled to be able to get back on this project after much too long. Plus it feels great to do something genuinely productive rather than sitting in the air-conditioned house playing around on Facebook.
Post Author: Friðvin at 12:29 PM

Email ThisBlogThis!Share to TwitterShare to FacebookShare to Pinterest
Labels: Landscape