I found a picture of Tater Tot which was saved with the name "Donahue." Obviously we were struggling to come up with an appropriate name. This photo was probably taken just a few days after he showed up, and a couple of months before he was allowed to become a house cat. He looks so sad here, clearly a ploy to coerce us to bring him in. 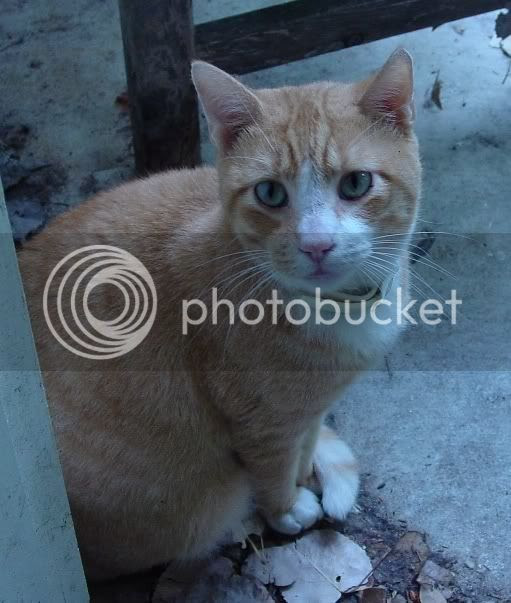 Here he is a few months later as the same sassy house cat he is today. 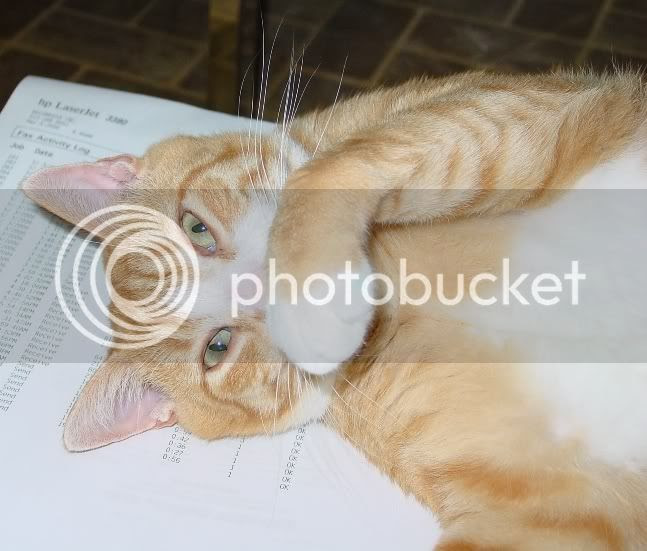