I left home a bit after 10:00pm last night for the airport run to pick up txrad. His flight was coming in a few minutes earlier than expected but I still had time to stop at Taco Cabana for a black bean burrito.

The place was pretty deserted at that hour even though there were a couple of tables of people out on the patio. 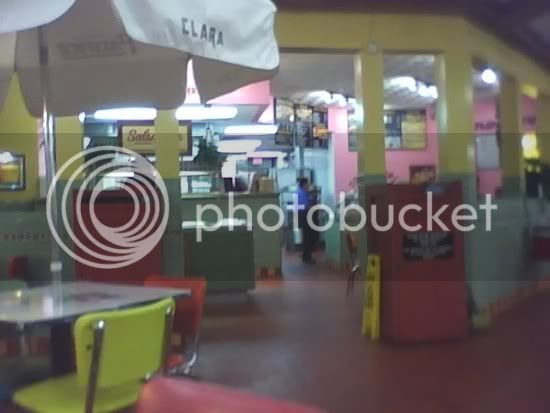 I have never ordered a frozen margarita at a fast food joint before and decided I'd try one. It was nothing to write home (or blog) about. I detected the dreaded Cuervo essence. 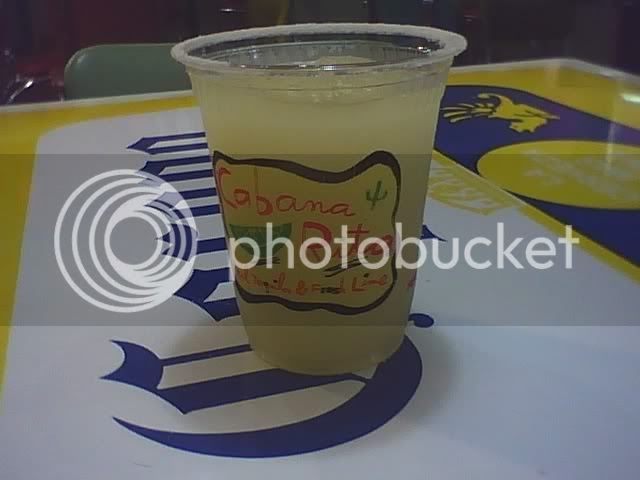 I was sitting there zoning out, casually sipping the drink while waiting for my burrito. I didn't realize about 10-12 minutes has passed for a burrito which should have taken 2 minutes to prepare. I went to ask and apparently someone had dropped the ball. About two minutes later I had my burrito.

Unfortunately I was getting into a time crunch and had to start drinking the margarita rather than sipping it. Actually I was slurping it. And of course I got the head freeze or whatever that's called. 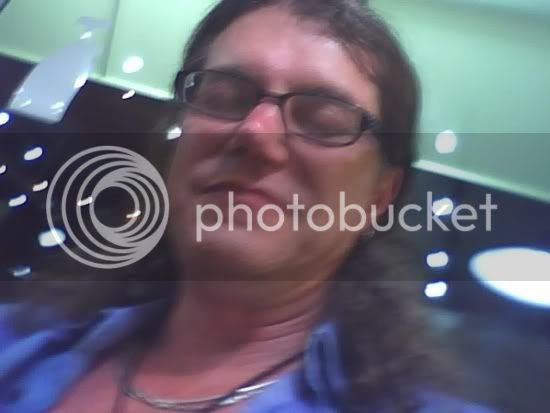 Naturally, I had to visit the Caballeros room and make a liquid deposit to the porcelain repository. This photo is for all you fine ladies out there who have often been curious about such male devices. Interesting, huh? 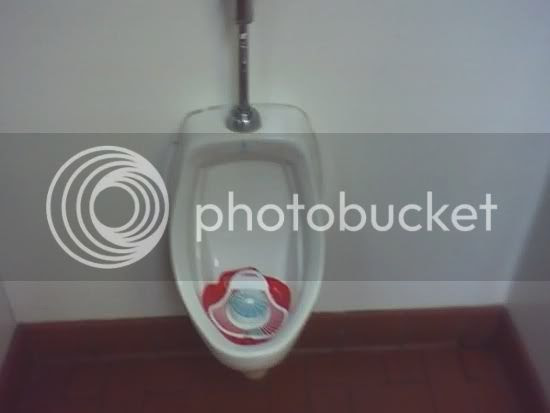 Then it was time to hit the freeway to fetch my boy at the airport. Between the margarita and my bifocals, it seemed a little scary. 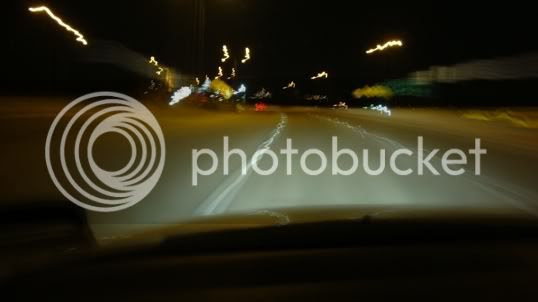 txrad presented me with my requested souvenir and I am thrilled. It's so very konagodesque, don't you agree? 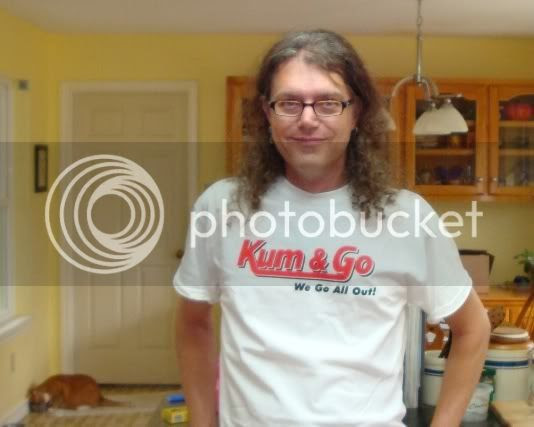 He picked this one up at the Kum & Go where he bought gas in Williston before catching his flight home.