I Live in Fear

And my biggest fear is that Obama's grandmother won't be around to see his victory speech two weeks from tonight. That would be a damn shame.

Meanwhile, I had an email from the Obama campaign offering a car magnet.

I would be tempted but my car also might become a magnet for idiot thugs. 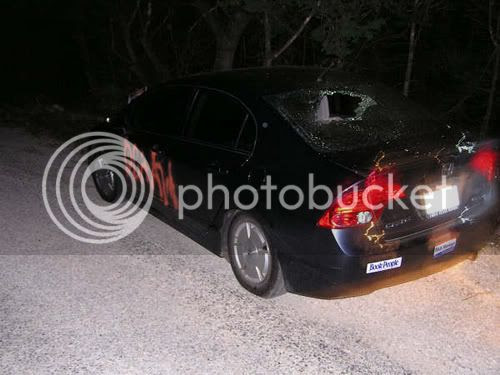 Take the $10. Keep the magnet. But, hmmm, a refrigerator magnet might be a cool thing!
Post Author: Friðvin at 5:17 PM