That's over $53 million on the road to potentially $4.8 billion if a budget agreement isn't reached soon. 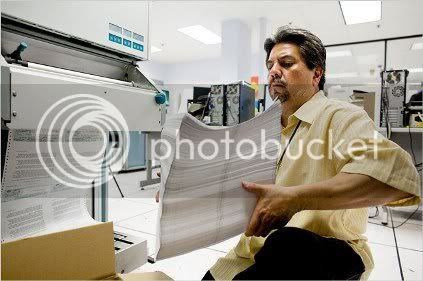 It was only the second time the state had adopted the emergency payment method since the Great Depression. The National Conference of State Legislatures had no record of any other state’s ever using them.

It was unclear whether the i.o.u.’s, known as warrants, would be accepted by all of the banks in California, which were caught off guard by the move and seemed hesitant to entrust the state to repay the them — at an interest rate of 3.75 percent — in October, as promised.

Aside from being the most populous state in the US by far, California would be the 6th largest economy in the world as a stand-alone nation. Get ready for some ripple-effects.

In June, half a million more jobs were lost in the US.

In all, the economy is now coming up short by some 8.8 million jobs: since the recession began at the end of 2007, 6.5 million jobs have been lost and 2.3 million new jobs that were needed to keep up with population growth never materialized.

This joyride isn't over yet. 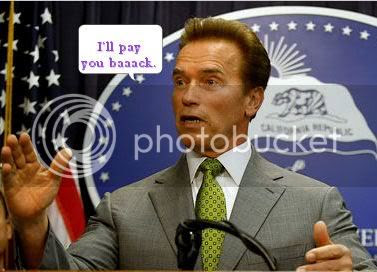