Yesterday was the worst day for American troops in Afghanistan in nearly a year as seven died in fighting.

One new president, two old wars, and no end in sight. Change we can believe in.

But in an uplifting sign of concern, tens of thousands turned out in Los Angeles today to pay their respects. 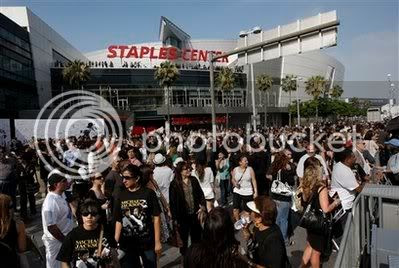 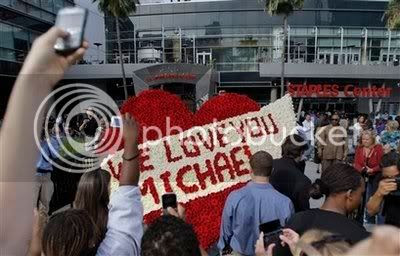 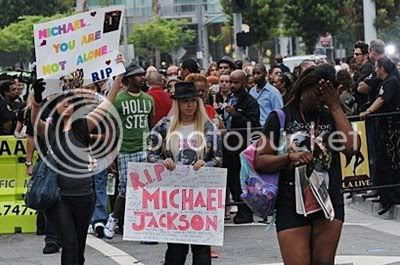 How sweet and fitting.
Post Author: Friðvin at 12:59 PM