Equality is on the march in India now that the highest court in New Delhi has decriminalized homosexuality by overturning the British colonial-era ban.

Homosexuality has been illegal in India since 1861, when British rulers codified a law prohibiting “carnal intercourse against the order of nature.”

The ruling applies only to India’s capital city but it will force the national government to either appeal the decision to the Supreme Court or repeal the law nationwide, lawyers said. 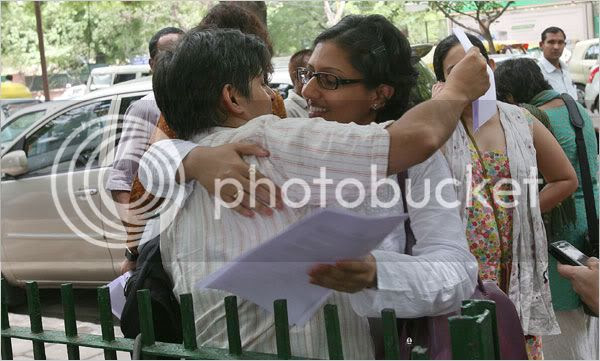