Pull Up Your Pants Or Pay

Here we go again with more stupid and pointless laws. The Fashion Police now have their stingers out for saggers.

Starting in Louisiana, an intensifying push by lawmakers has determined pants worn low enough to expose underwear poses a threat to the public, and they have enacted indecency ordinances to stop it.

Since June 11, sagging pants have been against the law in Delcambre, La., a town of 2,231 that is 80 miles southwest of Baton Rouge. The style carries a fine of as much as $500 or up to a six-month sentence. “We used to wear long hair, but I don’t think our trends were ever as bad as sagging,” said Mayor Carol Broussard.

An ordinance in Mansfield, a town of 5,496 near Shreveport, subjects offenders to a fine (as much as $150 plus court costs) or jail time (up to 15 days). Police Chief Don English said the law, which takes effect Sept. 15, will set a good civic image.

Yeah, I'm sure these kids can part with that kind of money.

In the West Ward of Trenton, Councilwoman Annette Lartigue is drafting an ordinance to fine or enforce community service in response to what she sees as the problem of exposing private parts in public.

“It’s a fad like hot pants; however, I think it crosses the line when a person shows their backside,” Ms. Lartigue said. “You can’t legislate how people dress, but you can legislate when people begin to become indecent by exposing their body parts.”

What body parts? It's UNDERWEAR, and maybe you can detect an ass crack if the boxers are pulled up in there tight, but I gotta confess, I've seen more body parts and ass cracks from auto mechanics bending down to look under my car. 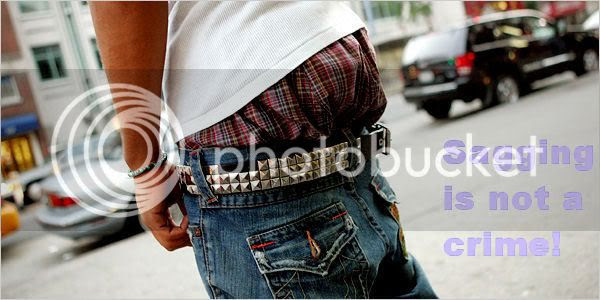 Does it look stupid? I don't know. Yeah, maybe. But since when is looking stupid or dressing stupid a crime? And why is the above considered obscene while the image below is considered attractive and fashionable? 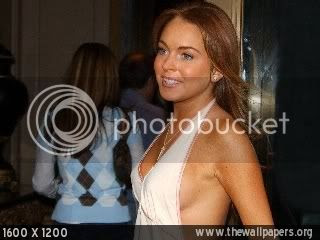 It beats the shit out of me. Unless it's more about skin color and gender.

Not since the zoot suit has a style been greeted with such strong disapproval. The exaggerated boxy long coat and tight-cuffed pants, started in the 1930s, was the emblematic style of a subculture of young urban minorities. It was viewed as unpatriotic and flouted a fabric conservation order during World War II. The clothing was at the center of what were called Zoot Suit Riots in Los Angeles, racially motivated beatings of Hispanic youths by sailors. The youths were stripped of their garments, which were burned in the street.

Following a pattern of past fashion bans, the sagging prohibitions are seen by some as racially motivated because the wearers are young, predominantly African-American men.

Never mind that the bulk of these laws are being pushed by black officials. Perhaps it makes them more appealing to white voters. 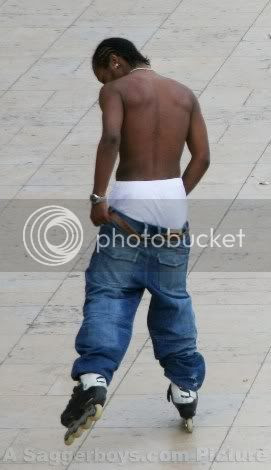 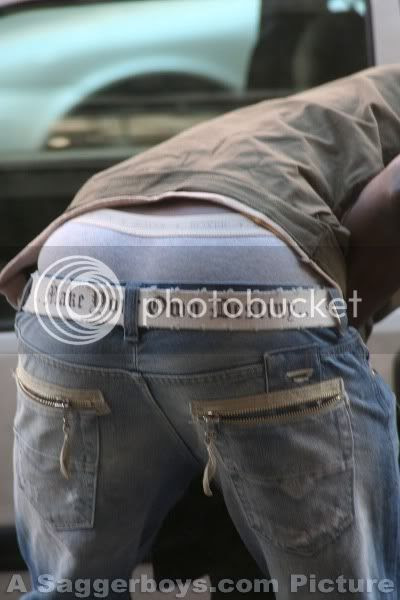