Ahhh, I used to love Las Vegas and went every year. 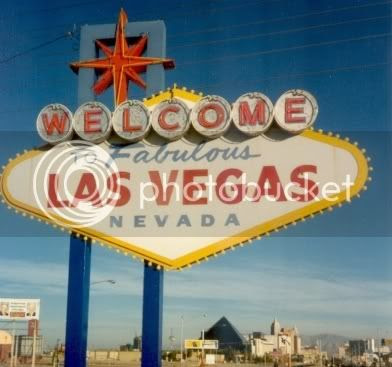 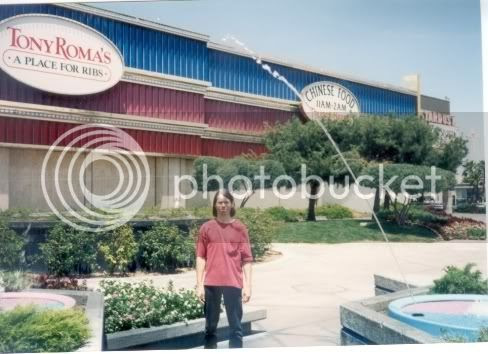 I guess I finally came to the conclusion that I'd have much better luck taking $3,000 and giving it out to the homeless in hopes of instant good karma rather than dropping it 25-cents at a time into a big noisy machine which makes farting noises while teasing the hell out of me. A homeless person never did that.

Of course, I haven't given $3,000 to the homeless, but it's a far more noble endeaver than blowing the same wad of cash in a casino.

On one of my last few visits to Vegas I took these photos. This last one I found particularly amusing. 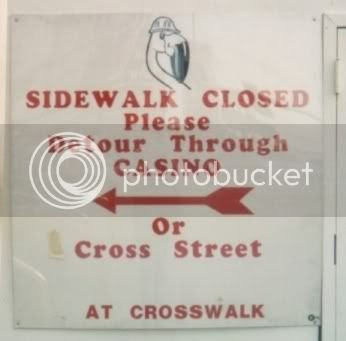 I guess the 99-cent shrimp cocktail just wasn't getting enough folks in the door.