We celebrated the winter solstice by venturing north on a cold and breezy day to Madras Pavillion for some delectable south Indian cuisine.

A friend and former co-worker joined us. Kathy is originally from Australia and loves Indian food so when we get together, there's never a discussion about what kind of food we want; it's simply a decision on which Indian restaurant. 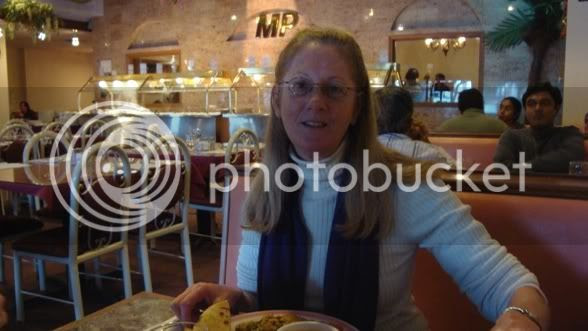 We used to go out together for Indian food when we all worked in Los Angeles years ago. She prefers hers mild; we like ours spicy. 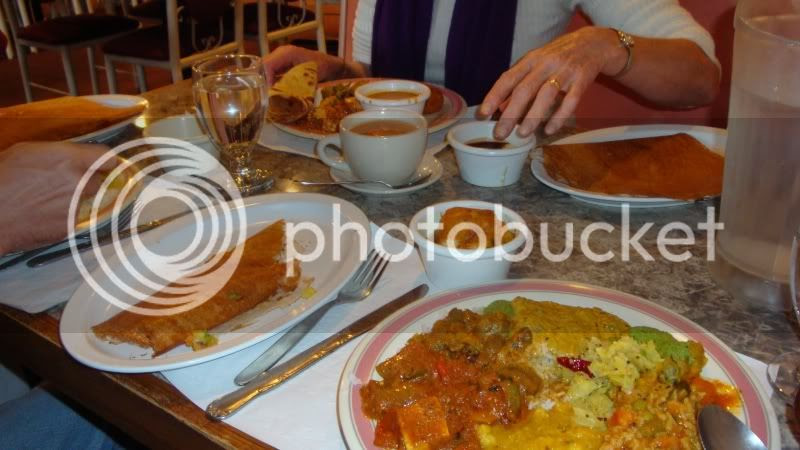 As usual, I forgot to snap a picture before I had started to dig in. That's my masala dosa in the left foreground missing a corner already. Yum.

I couldn't be satisfied with just one sweet. I had to try a little mango kulfi and carrot halva. Both were sensational and neither were too sweet. Just perfect. 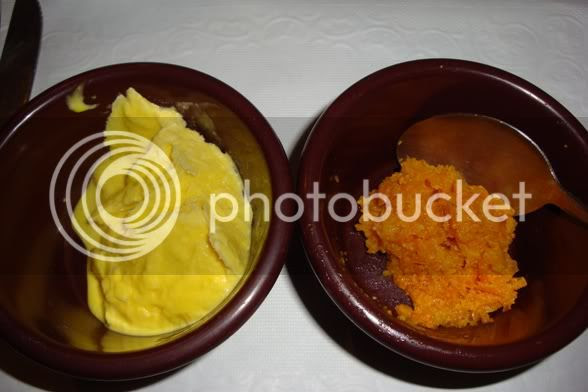 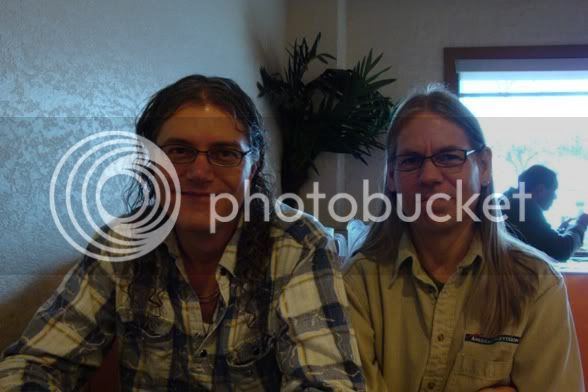 We had to take a solstice nap after lunch.

Notice the presence of Indians in the first photograph. We often joke that if there aren't any Indians eating in an Indian restaurant then it's probably going to suck.
Post Author: Friðvin at 4:45 PM