The Pefect Antidote for the 4-Hour Viagra-Induced Hard-On

Since dicks seem to be today's theme, it would have to be Time Magazine's Person of the Year. Thanks Petulant. That's as refreshing as a cold shower in December. 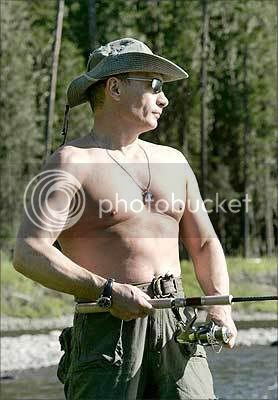 Putin, 55, whose party recently won a big victory in parliamentary elections, is riding high on an oil-fueled economic boom and soaring popularity from a no-nonsense approach that has restored national pride with a big military build-up and verbal attacks on the West reminiscent of the Cold War.

We'll see where this is going soon enough. 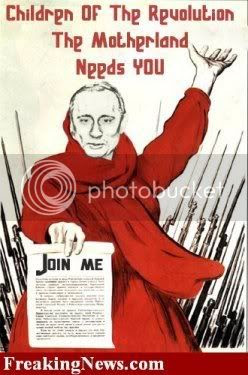 
Crossposted at Big Brass Blog
Post Author: Friðvin at 11:22 AM