Would I Lie to You?

I was tagged by Phydeaux to present you with seven facts distortions lies about me. 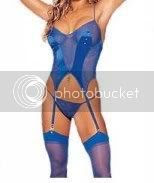 1. The happiest year of my life was in 1987 when I worked as a greeter at Wal-Mart for about six months. Unfortunately, I was discharged after it was discovered that I was stealing women's lingerie. (Hell, I couldn't afford to buy it on my income.)

2. I used to perform as a cross-dressing lip-synching stripper at a gay club in Little Rock. The big crowd-pleaser was my greased pole routine.

3. As a teen I was once thrown out of the public library by the librarian who threatened to call the police if she ever saw me in there again. All I was doing was making out with a friend of mine in a corner. Oh, and I had taken some of my clothes off. 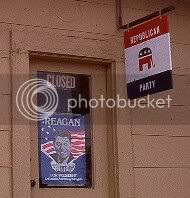 4. I received a brief phone call from President Reagan thanking me for my efforts after someone on his staff learned that I had set up a Reagan for President headquarters in my hometown when I was 19. It was big news because there were probably only 2 Republicans in the entire county. 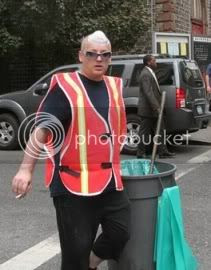 5. I got really drunk at a party in London and fell out of a 2nd floor window, hitting an awning before rolling onto a sack of garbage which probably kept me from having serious injuries. Some guy helped me back on my feet and asked me if I needed any help. I realized later that person was Boy George. If only I could return the favor. 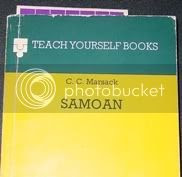 6. I am self-taught in reading and writing Samoan. And for no reason other than I thought it might come in handy some day. 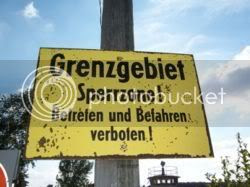 7. In 1979 I visited a pen-pal in Germany. He lived very close to the East German border. He drove me to the border area so I could see it. As a joke, I jumped out of the car and ran towards a guard tower, pretending like I needed asylum. The guard fired two shots in the air and I soiled my trousers.


Actually, there is a grain of truth in 6 of the 7 lies, but only a grain. Some of the situations were true, but the facts are grossly distorted and essentially one big lie. Any ideas which one is a complete fabrication?

Tag yourself, if you are so inclined. I wouldn't wish this on my worst enemies!
Post Author: Friðvin at 8:48 AM

Email ThisBlogThis!Share to TwitterShare to FacebookShare to Pinterest
Labels: Meme