Yes indeed folks! There are five Fridays in this August and five hot pussy blogs await you. Let's get started.

Tater Tot, unlike Sissy, is ALWAYS present and accounted for. He loves being the center of attention and usually will sleep where he's readily visible by both of us.

Tonight he wanted to sniff my knee. 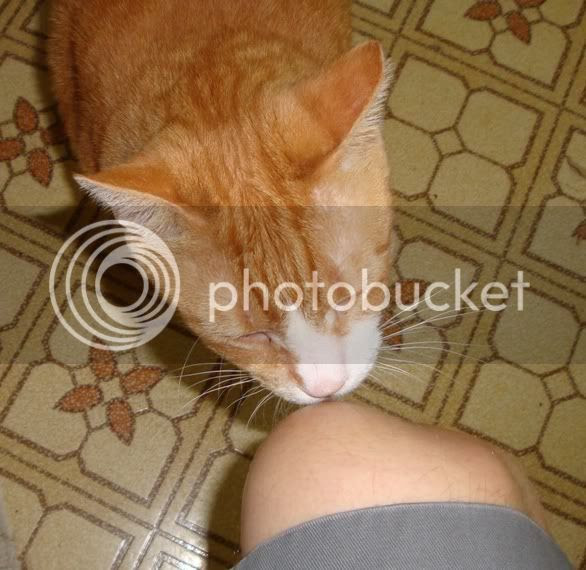 Usually, when I'm done he's so desperate for more he'll come grab my leg and attempt to rip open a vein. 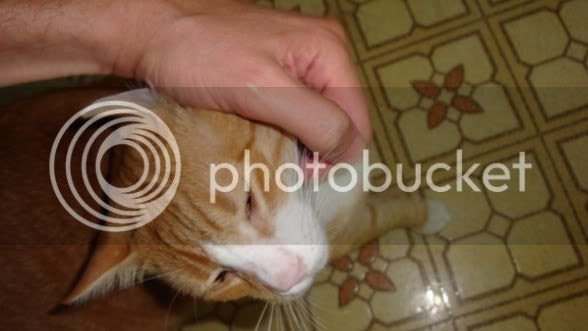 His hand is getting into place right about now so I had to stop. 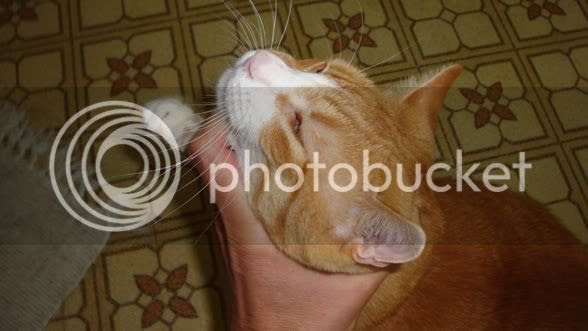 Sissy is much more likely to just come around when she's read for some good lovin' and take what she can get then move on to an area of privacy... like this bistro table in a back bedroom. 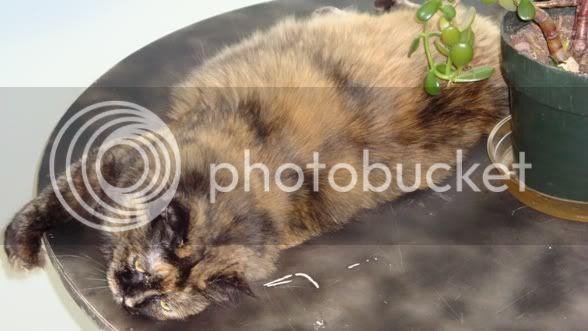 Now a bonus shot. We've got a pretty friendly roadrunner hanging about the ranch. I snapped a few pictures outside the office window earlier this week but they were out of focus due to its rapid movements. A couple of days ago it was back and closer to the window so I snapped a few more. The pictures are still not sharp due to the screens on the window. I need to remove one of those. They inhibit photography, but this one is still nice. 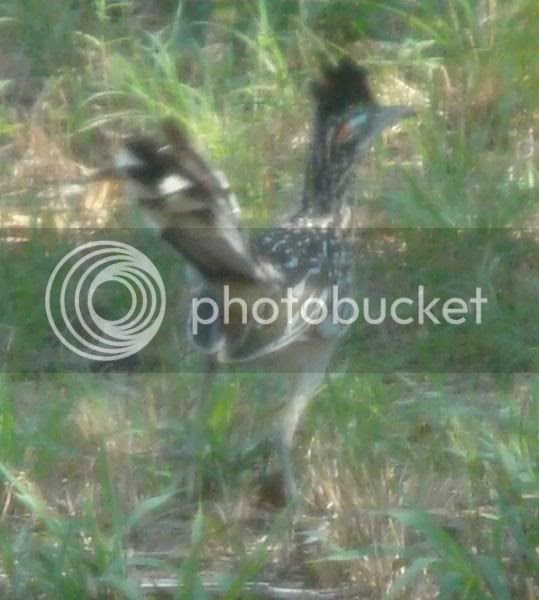 Happy Friday! I have completed my second week at the new job and I'm settling in nicely. I think I'm going to be fine and dandy.
Post Author: Friðvin at 6:20 PM