This is Austin; Let's Have a Drink...or Twelve 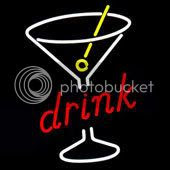 Forbes.com has a piece titled America's Hard-Drinking Cities and Austin is on the list. In fact, Austin may be The One.

Austin ranks high for its drinking habits across the board. According to the Centers for Disease Control and Prevention's (CDC's) 2007 Behavioral Risk Factor Surveillance System Survey, 61.5% of adult residents say they have had at least one drink of alcohol within the past 30 days, and a staggering 20.6% of respondents confess to binge drinking, or having five or more drinks on one occasion.

But if five or more drinks on one occasion constitutes binge drinking, or if that's considered "staggering" then hell, I binge drink every night. Define occasion. Is that like one evening? Or is an occasion a shorter span of time, like when Rachel Maddow makes an appearance on MSNBC, and you do five drinks during the time she's speaking?

When txrad and I open a bottle of wine, that's about 3 glasses each so I'm already 60% staggered. I always have a beer after my wine. It rinses away the sulfites from my mouth. That gets me 80% staggered. So if I top that off with 3 or 4 shots (my shots are probably less than half of an official bar shot) so let's just say two shots, then I'm 120% staggered.

And when Bush is doing an address to the nation, that's when I'm likely to increase my intake. Who wouldn't.

Collegiate excess has repercussions far beyond hangovers and missed classes, and should be of concern to members of the surrounding community.

What a crock of shit. The surrounding community isn't concerned because... THEY'RE ALL DRUNK! Or high. Or both.

"Binge drinking hurts not only the drinker but also others near him," says Henry Wechsler, Ph.D., a lecturer at the Harvard school of Public Health, where he was also the director of the College Alcohol Study, and author of Dying to Drink: Confronting Binge Drinking on College Campuses.

"The binge drinker disturbs the peace, through noise, vandalism and sometimes violence.

I've got one out of three covered. I will be making some noise tonight. But no vandalism or violence. I'll leave that to my neighbor, the meth addict. 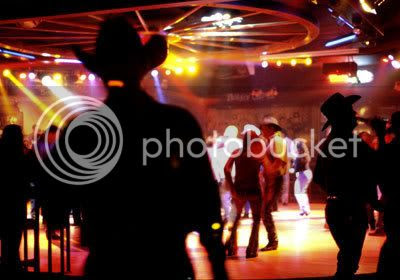