Women, Keep Your Eggs Under Control 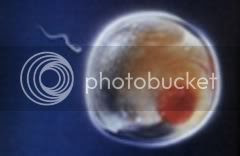 For those of you who are pregnant, or thinking about it, or not planning to, but end up pregnant by accident, or getting raped and impregnated by a total stranger, or a father or brother, the Republican Party would like to remind you that the life within you has more value than your life, regardless of the stage of development, or the cause. 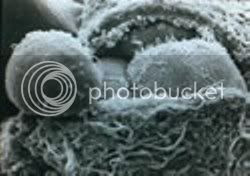 Because once knocked up, they believe your choices are over. The government will handle it from there.

The Republican Party platform this year will reassert the party’s opposition to abortion. And again it will not allow for exceptions in the cases of rape, incest or to save the life of the mother, even though Senator John McCain, the presumptive presidential nominee, has long called for such exceptions.

Apparently McCain got overruled by his superiors.

Connie Mackey, a lobbyist for the Family Research Council, said: “It is out of the platform. We were told early on that the platform is going to be pro-life and that any differences the senator has with it are his own.”